Thank you to those who attended MY MOTHER HAS 4 NOSES at the JUNGLE THEATER in Minneapolis, February 10 - March 4, 2018.

We are always working on taking 4 NOSES to new cities & audiences. Join our mailing list for further 4 NOSES adventures & other Jonatha Brooke appearances. 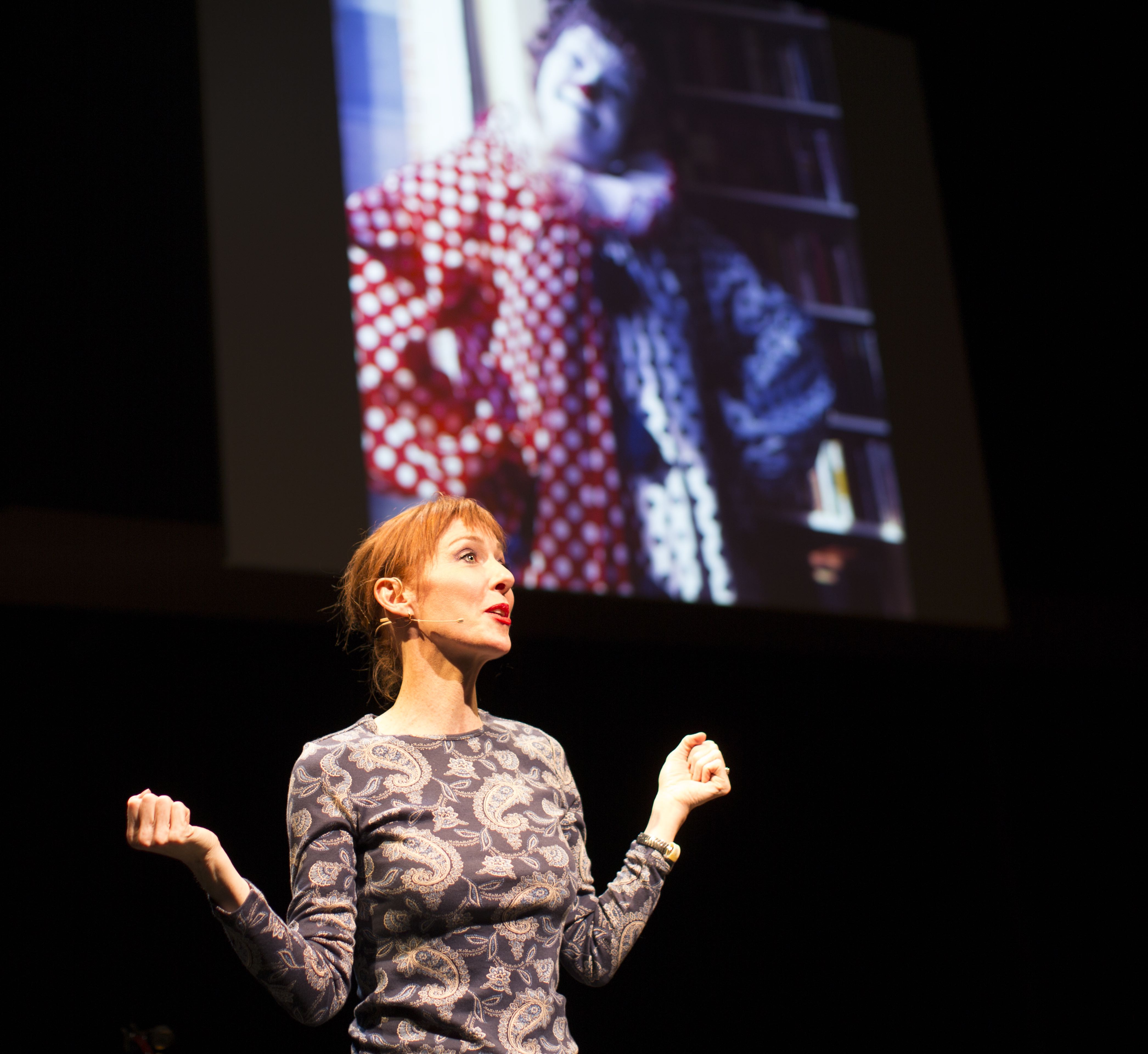 By submitting, you agree to terms and conditions
index 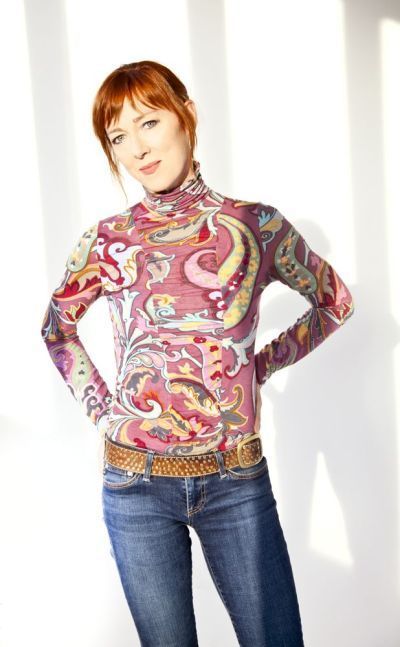 I didn't know much about Dementia when I moved my mother in with me in September of 2010. I had spent most of that August with her in Boston. She was in an Independent Living facility, but she was far from independent. She'd been falling. Her hygiene was miserable. She had already lost all sense of place and time...

(New York, NY. – January 8, 2014) -- Acclaimed singer/songwriter Jonatha Brooke opens her one-woman show My Mother Has 4 Noses on Thursday, February 20, 2014 at The Duke on 42nd Street. The new musical play, written and performed by Brooke and directed by Jeremy B. Cohen, has already played to sold-out houses at The Playwright’s Center, Minneapolis, in August; at The Philly Fringe Fest at World Café Live, in Philadelphia in September; and again at the Guthrie Theater’s Dowling Studio, in Minneapolis in December. Jonatha weaves 10 new songs through her experiences and stories -- the daily theatre of loving and caring for someone with dementia.


Jonatha's mother was a published poet, a clown, a Christian Scientist, and she had dementia. She also did have 4 noses, and an indomitable sense of humor. In their final two years together, Jonatha and her mother would mine the daily goings on for theatre:

“My mom was a character,” says Brooke. “In fact, I used to thank her on stage for all the good material.”

“‘How many people do YOU know who can say they have 4 NOSES?’ she’d quip almost daily… ‘Boolie, (my nickname) ‘that’s GOOD! Are you getting this down? We should make a play out of it!’  My Mother Has 4 Noses is the result.”

“In her last two years, we shared every human experience on the spectrum. My only instinct? Write it, sing it, tell it. And mom was absolutely complicit. So this is our crazy love story, complicated by religion and dementia.”