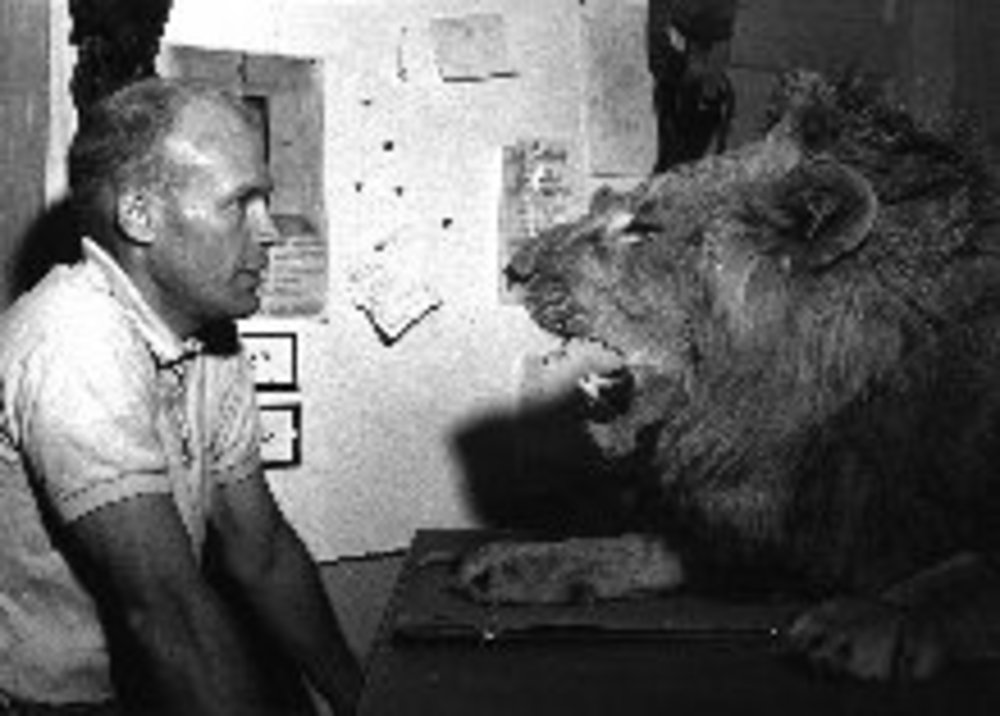 This is my Dad who we lost to Alzheimer's in 2002. He was a study in contradictions: a marine and an artist; a macho man and a doting father; a devout Catholic who was welcoming and accepting of family and friends with alternative lifestyles. I wrote lyrics that a pal set to music way back when. Here they are: To see him now, a patch of white whiskers where the razor did not go/ to see him now you would not know/ he was a decorated hero, captain corsair/king of the cobra squadron/he saved the shrapnel from his falling plane/while parachuting out over the ocean/he flew as high as any man can/oh I see him now/ to see him now, wearing black socks and summer sandals, bug-eyed from bifocals/to see him now you would not know/he was the handsomest in high school, jukebox jimmy/a golden gleaming jitterbug dancer/flashing a shy smile that the girls could not resist/loving Gloria and hallelujas/ he shone as bright as any man can/oh I see him now/I see him now, sitting silent by the television, staring out the window/I see him now and he would not know/I am the one that he calls sunshine, his second eldest daughter/sitting her beside him in the recreation room/telling him the story of my life beyond these walls/and wishing for a sign of recognition/he love as much as any man can/so I see him! now.