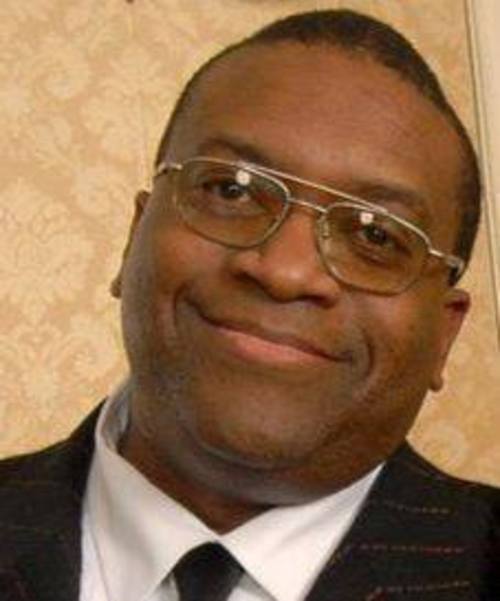 I am sad to report that my friend, Greg (he came with me to your Chicago Workshop) passed Tuesday night. I guess I wanted you to know how big a fan he was of your art.

I met Greg at DePaul University about 26 years ago. He was a music Major and I a Marketing Major.  Several years after leaving school I decided to learn an instrument and Greg was working at the local Guitar Center.  He sold me a bass, and then other items later.  He eventually heard something in my early "songs" and we began working together. He introduced me to most of the artists I've worked with.  I usually feel so uncomfortable when meeting new people but Greg made it seem like it was second nature to him.

After I introduced him to your music he got it right away.  He wanted to see you perform instantly.  He's gone with me to many of your shows.  We once stuck around to shake hands with you and he called us your "Chicago African American Fan Club".  He was there when we first heard and fell in Love with "Your House."  It was so cool how all of us were immediately transfixed from the first chord to the last.   He really wanted to be there for the PledgeMusic risotto dinner but finances wouldn't allow for it.  I am so glad he had a chance to see the workshop version of your play and get to talk with you for a while afterwards.  It was a really tough year for him and I like to think it made things a little bit better for him.

I am going to really miss him. I've been trying to honor him and I guess this is just another way.