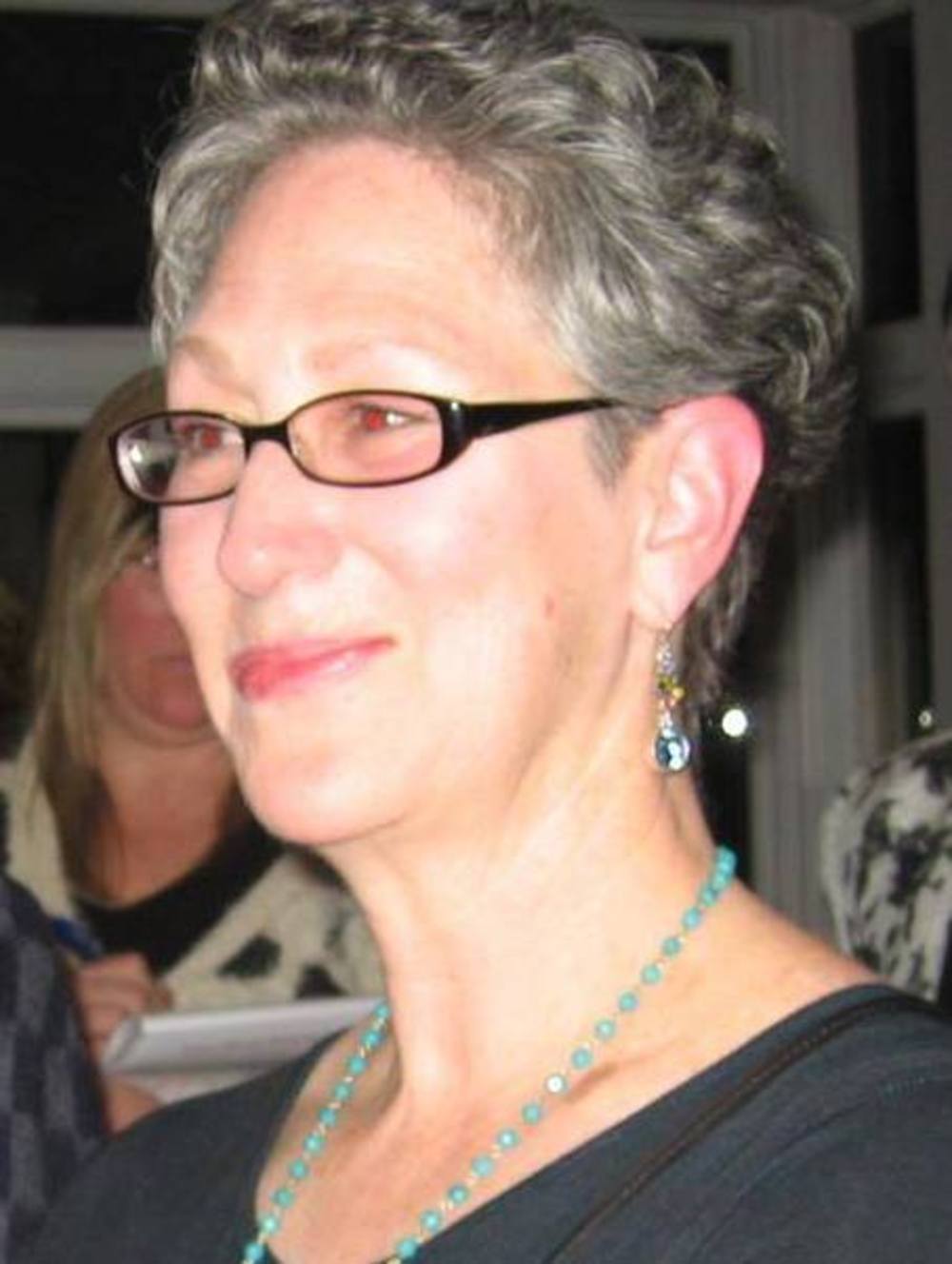 Up Here
By: Amy Ferris